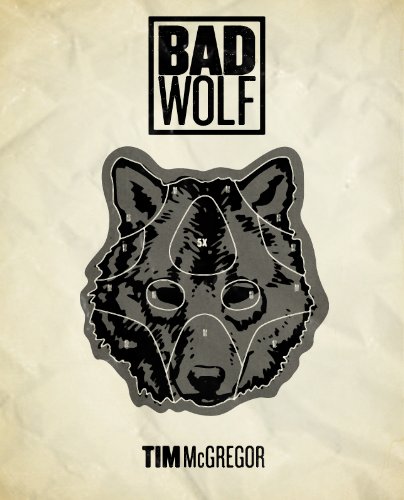 When a body is found eaten by a pack of feral dogs, homicide detectives Gallagher and Mendes find themselves on the trail of a man who believes he is a werewolf. Is he just insane? Or could there be some truth to his crazed ramblings?

An interesting concept for a novel that sits mostly within the crime genre. I found it took me a long time to get into the story and felt it could have used some serious editing, especially in the first half. Overall an easy and fairly entertaining read, though maybe not one for dog lovers (the dogs of the story aren’t shown in a good light).

The character development was more “tell” than “show” which may be a symptom of the author’s screen-writing background. I felt the novel improved when the action started to shape the characters more. Whilst I quite liked the character of Amy, tough cop Gallagher’s daughter, she seemed to be a bit of an add-on and not entirely relevant to the story. I thought that maybe her troubles at school were going to feed into the plot but they were mentioned once and then forgotten about.

The ending was a little abrupt, at first I thought there might be a missing final chapter and I had to re-read it to make sure. If you don’t like things left open you might feel frustrated.

Thanks to Tim McGregor for providing me with a copy to review. Bad Wolf is available now for the Kindle (US | UK).

Murder on the Orient Express

The Beast of the Camargue