I know opinions are split on the whole existence of the Kindle Daily Deal but I love that they’re had a sci-fi version this past week too. I am meant to be getting the audiobook of Dark Eden to review, but at 99p might as well take the ebook too. I thought I already had Snow Crash, but apparently I don’t so that was another must click. I would say it’s a shame it’s going back to the regular daily deal, but I really don’t need to be buying ebooks every week. 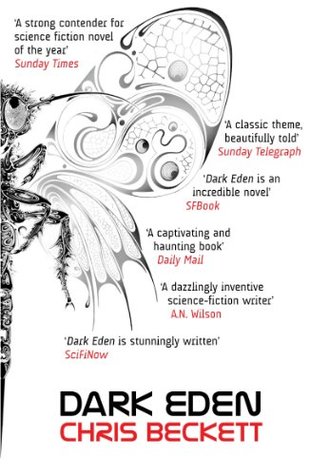 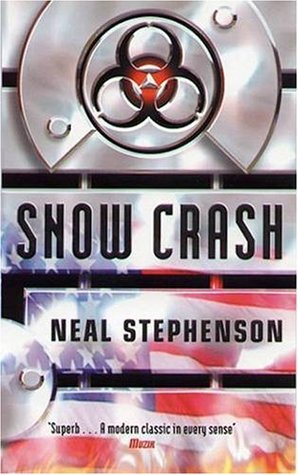 Library Loot:
The Dreams in the Witch House and Other Weird Stories by H.P. Lovecraft
Slave to Sensation by Nalini Singh
I also popped into the library this week looking for some Lovecraft. I keep buying Cthulhu tees and thought I had better read something about it. They didn’t have The Call of Cthulhu but I picked up a different collection…and because my library seems to put most the urban fantasy under horror, I also found they had in some Nalini Singh books (I have been told I must read). I think they’ve had a bit of stock rotation as lots of new stuff on the SFF shelves.