Brace yourselves! Not only is it the WFC edition but it’s been three weeks since my last update. So there really is an embarrassingly large pile of books on my table. I have probably missed some, but here goes.

The one book I really really wanted to pick up at WFC was Liz de Jager’s Banished. There were no copies out when I registered (that’s when you get to fill up a bag with free books) so I’d thought they’d all been snapped up. Then there were rumours of them on the Friday registration tables (argh) until happily I found a pile on Saturday when it was help yourself to the leftovers. Well I hope it was help yourself otherwise lots of us stole books!

I also received my ninja book swap gift from Doing Dewey, who gave me Tigana by Guy Gavriel Kay for my “trick” and Heartless by Gail Carriger as my “treat” along with a Halloween cupcake set (which I didn’t have a chance to use as I was away for Halloween – but monsters are not just for Halloween).

I ordered a copy of The Bone Season from The Book People to get signed at WFC and accidentally ended up with more books. It happens. I wanted to read How I Live Now, so of course I bought a four book Meg Rosoff set instead of just one book.

Oh an the lovely Leah @ Uncorked Thoughts sent me the Joey Hifi version of Moxyland (I already have a copy so this isn’t even adding to the TBR) and The Almost Girl which I’d been hovering over on NetGalley and trying to think of all the unread galleys I already have… I already had Dodger (signed) so that makes four of these books ones I already have. I don’t know if that makes me look saner or crazier. 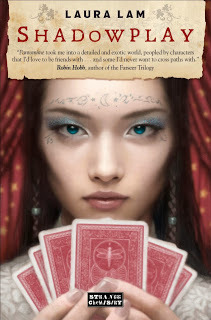 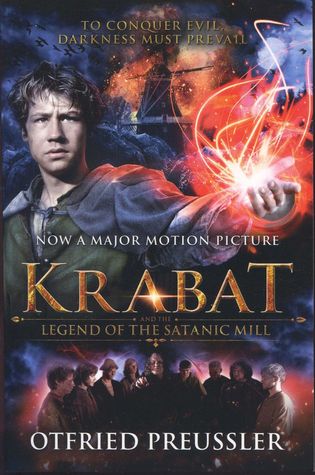 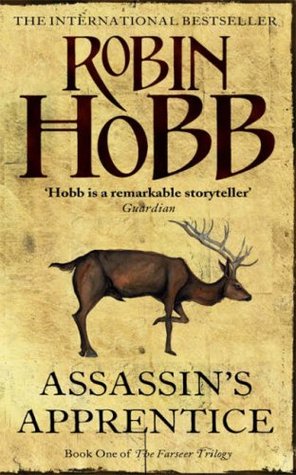 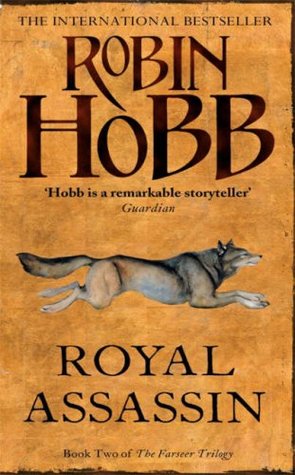 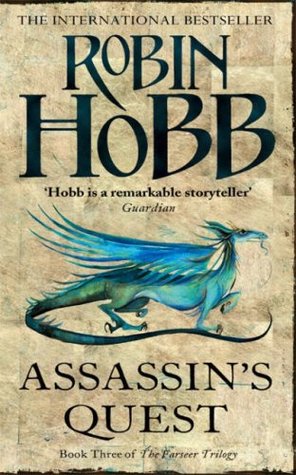 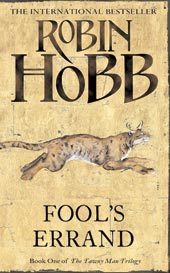 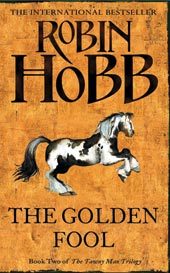 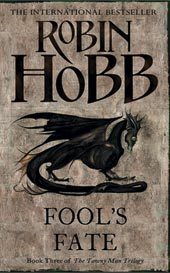 I need a lie down now!