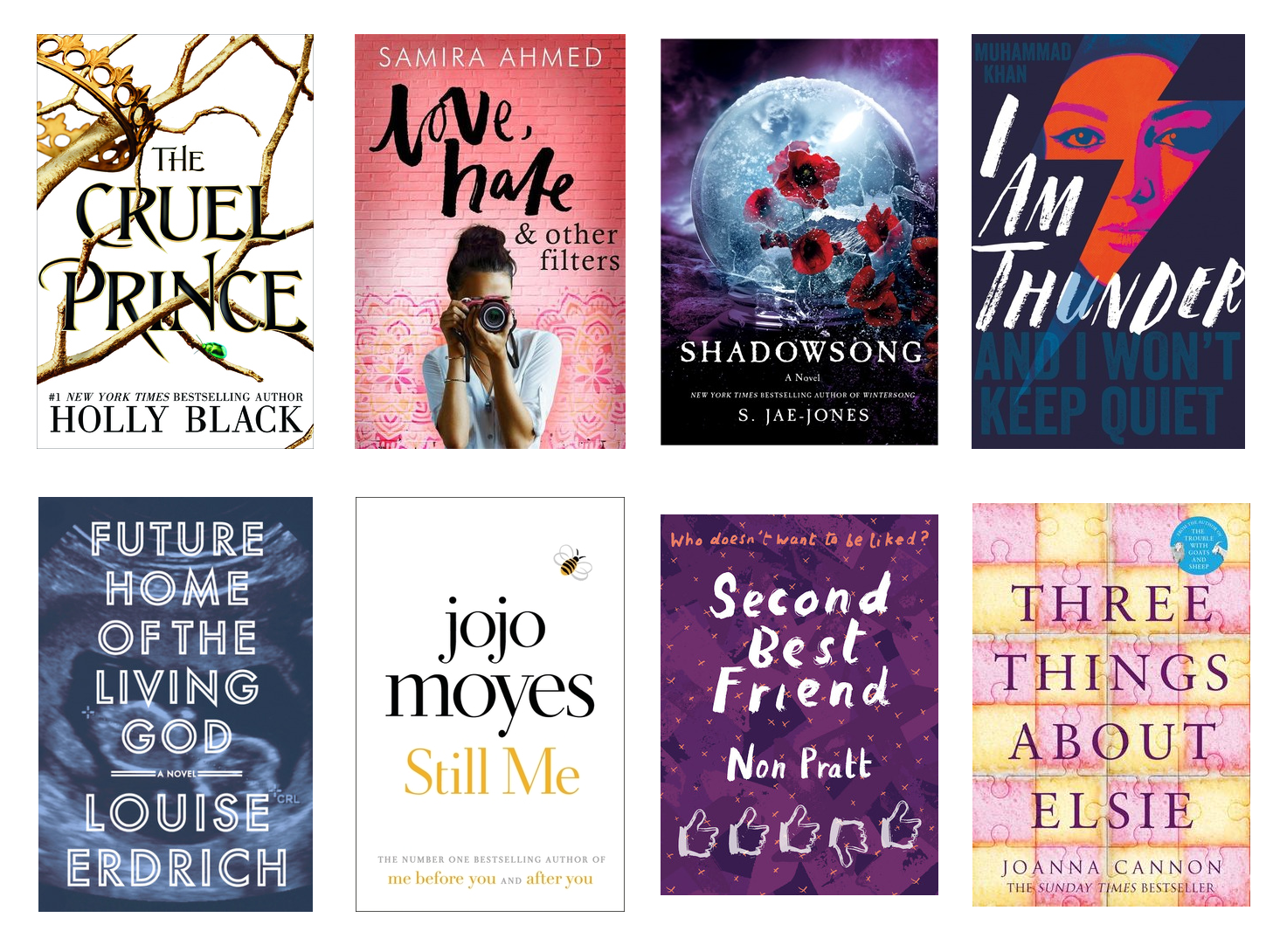 My 2018 wishlist has been growing and growing despite my pledges to read more backlist titles. I obviously can’t keep up so I am sharing them here in order to tempt you instead. What books are you looking forward to next year?

The Cruel Prince by Holly Black
Love, Hate & Other Filters by Samira Ahmed
Shadowsong by S. Jae-Jones
I Am Thunder by Muhammed Khan
The Future Home of the Living God by Louise Erdrich
I Was Born For This (The Ark) by Alice Oseman
Still Me by Jojo Moyes
Second Best Friend by Non Pratt
Three Things About Elsie by Joanna Cannon

The City of Brass by S.A. Chakraborty
Out of the Blue by Sophie Cameron
Children of Blood and Bone by Tomi Adeyemi
Red Clocks by Leni Zumas 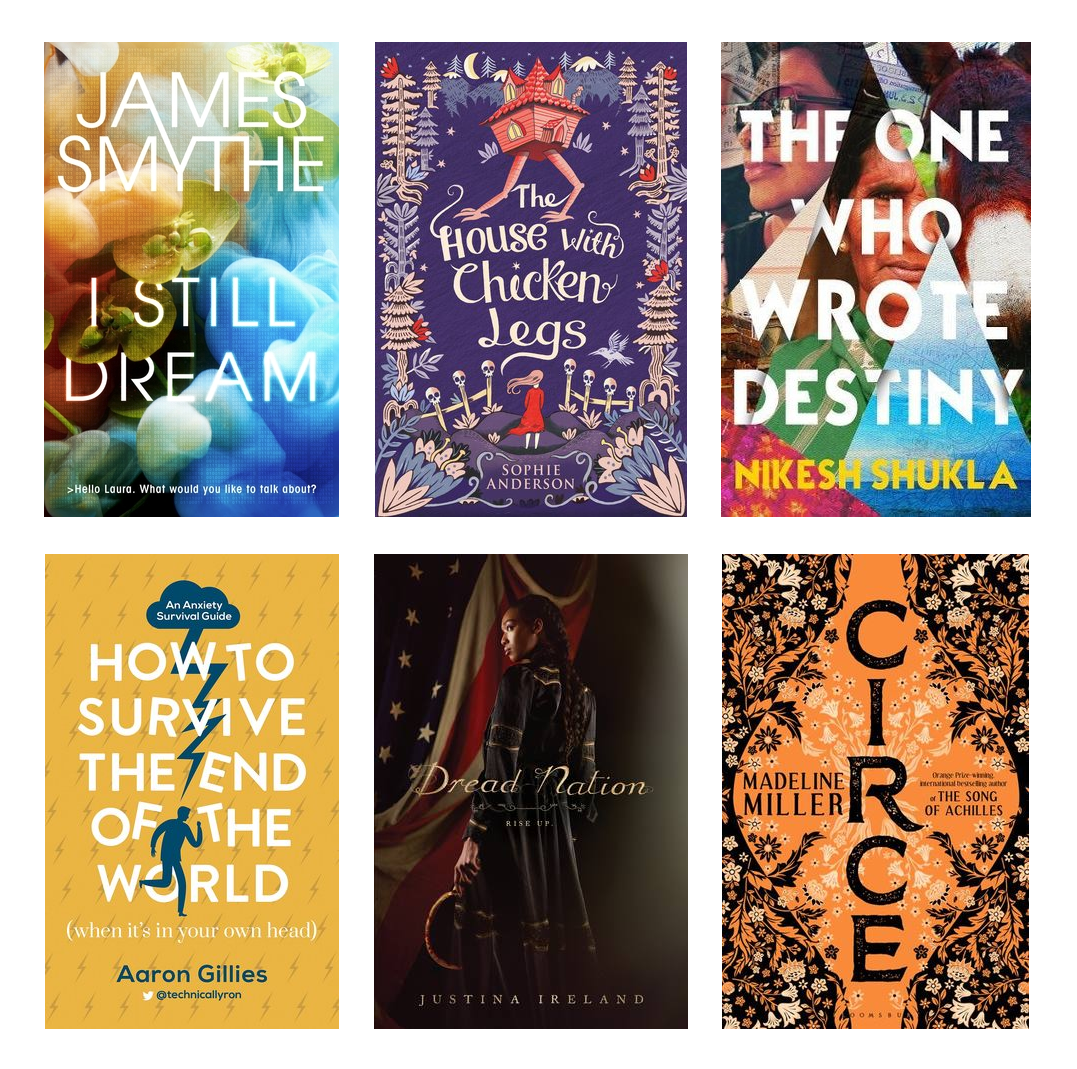 White Rabbit, Red Wolf by Tom Pollock
Save the Date by Morgan Matson
From Twinkle, With Love by Sandhya Menon
How Do You Like Me Now? by Holly Bourne

The Curses by Laure Eve

Seven Days of Us