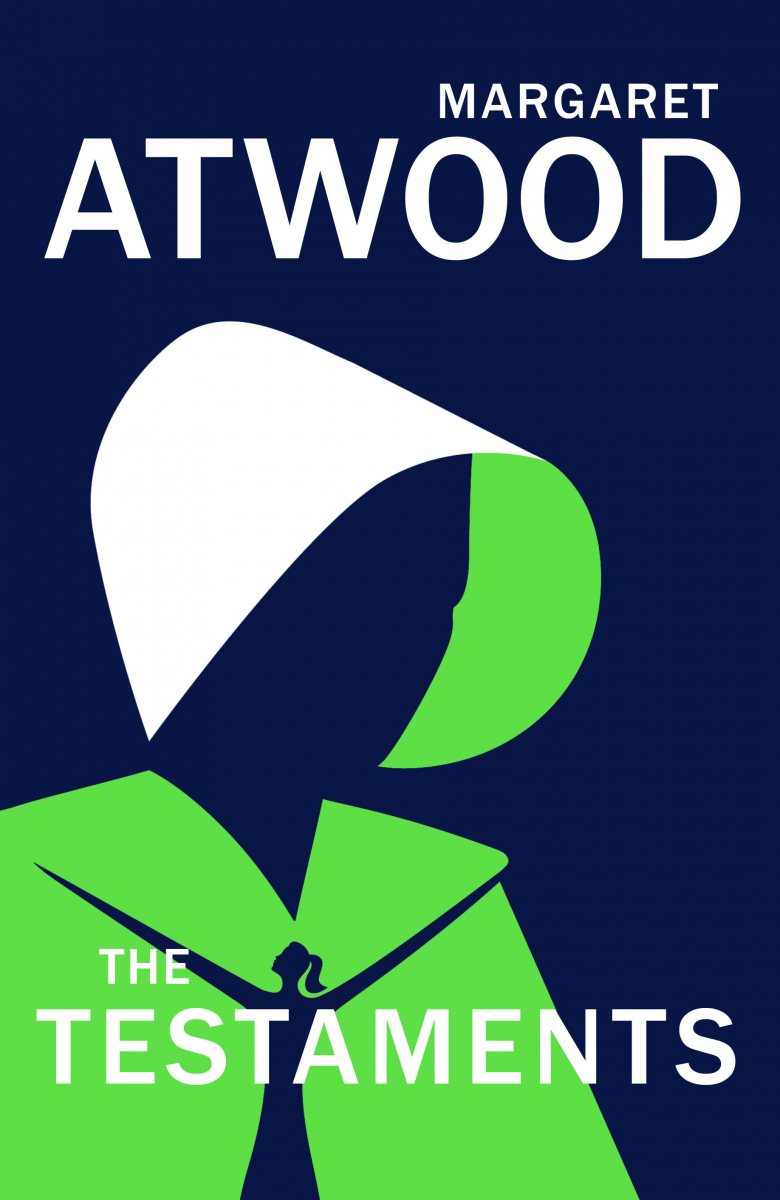 The highly anticipated sequel to The Handmaid’s Tale needs little introduction. Set around 15 years after we last saw Offred, The Testaments follows three women and reveals more about the rise and fall of Gilead. It also answers some questions you might have had lingering in your mind at the end of the first book.

Reign of terror, they used to say, but terror does not exactly reign. Instead it paralyzes.

One of the women is Aunt Lydia, the leader of the Aunts and most feared of the all. I loved Aunt Lydia’s chapters, which show how she ended up in her role and shaped the roles of women in Gilead. At the start of her “testament” she states that things could have been much worse without her.

The other two characters are young women, one living withing Gilead and knowing no other way of life, the other a teenager in Canada who only knows Gilead through the liberal media. Agatha is raised in a Commander’s house, with three Marthas, raised to become a wife in another high-ranking home. She doesn’t see anything wrong in the way they are living, Gilead only wants to protect her, to stop her being a temptation to men.

Daisy’s living a pretty normal life until her parents are killed. The only thing that was ever odd was their rule about no photos. All she knows about Gilead is what she’s learned in school and on the news. They’re religious fanatics but nothing to do with her. Sometimes the Pearl Girls come into her parents’ shop to leave brochures, spreading the propaganda of Gilead to the outside world.

Once a story you’ve regarded as true has turned false, you begin suspecting all stories.

I liked the change in perspective, showing much more about the inner workings of Gilead through the Aunts, the way it’s perceived outside the country and about the Mayday resistance. Agatha’s schooling shows how the girls are brought up to be pliable wives, or else punished accordingly.

It was such an entertaining and page-turning read. It’s different in tone to The Handmaid’s Tale and I can see people looking a for a Booker-worthy follow up being disappointed. But I can accept it’s evolved into something else and I loved it, even if the plot gets a teensy bit unbelievable towards the end. The message is as relevant as ever.

You’d be surprised how quickly the mind goes soggy in the absence of other people. One person alone is not a full person: we exist in relation to others. I was one person: I risked becoming no person.

I haven’t seen that much of the TV show, I found it too bleak, so I can’t really comment on any overlap in the story. Ann Dowd does narrate Aunt Lydia in the audiobook though, and does a fantastic job.

POPSUGAR Reading Challenge: 11. A book with an item of clothing or accessory on the cover

The Giver of Stars

The House of Sundering Flames

Do You Dream of Terra-Two?