This week’s Top Ten (hosted by The Broke and the Bookish) is for the minor characters in our books.

My memory isn’t good enough to conjure up minor characters from ten different books however my mind kept going back to Discworld characters. Lets face it, some of the funniest bits of Terry Pratchett’s books are provided by the bit players. So here’s my Top Ten Discworld Minor Characters…

Death of Rats: Oh I love him so! He first appeared in Reaper Man when all sorts of different Deaths were materialising. Death has a bit of a soft spot for Death of Rats and therefore lets him go about his business of attending rodent deaths, even though he shouldn’t really exist. He speaks only in squeaks but can be understood by Susan, Death and Quoth.

Quoth: A raven that’s spent so much time around magic that he has the ability to talk. He’s fond of eyeballs and is often seen being a mount for Death of Rats. He refuses to say “Nevermore”.

Otto Chriek: The vampire photographer of Ankh-Morpork’s only newspaper, on more than one occasion his flash bulbs have reduced him to a pile of ash.

Gaspode: The wonder dog! Another animal that’s spent too much time around magic but he’s a terrier through and through. He did a stint in the moving pictures at Holy Wood.

Hex: If ever a computer deserves to be a character it’s Hex. He was created by some of the younger, geekier wizards and is powered mostly by ants.

The Librarian: Previously a human wizard, the Librarian had a bit of an accident in the library and is now an orang-utan with a temper. He did get a much larger role in Unseen Academicals. He speaks only in OOKs but anyone with half a brain (not the wizards) seem to understand him. 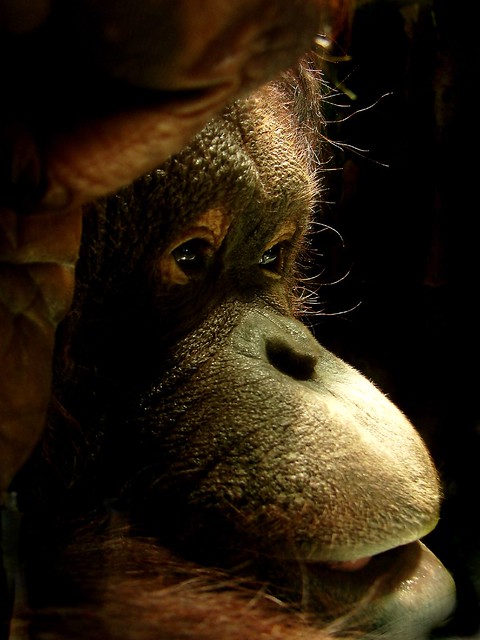 Igor(s): There are many Igors in the Discworld series, but they’re all called Igor and are made up of many Igors before them. They have a fondness for lightning and are very good at surgery. If they are lucky, they will be left a kidney in a relation’s will.

Buggy Swires: A gnome that maintains aerial surveillance of Ankh-Morpork from the back of his trained buzzard, Morag. He may be small, but you’d be wise to fear him.

Cut-Me-Own-Throat Dibbler: He manages to sell the unsellable including rat pies with barely at rat in them. A great parody on the late night fast-food vendors as well as some market traders.

Lady Sybil: Not only does she run a sanctuary for dragons but she manages to put up with Sam Vimes. The woman behind the man!

Eutopia: A Novel of Terrible Optimism