I promise I’m going to have a break from Morganville for a while but these are definitely not standalone books and it’s hard to tear yourself away from the story when each one ends in a cliffhanger!

In Feast of Fools, Claire’s parents have turned up in town along with some undesirable guests. The arrival of Mr Bishop and his evil escorts has put even Amelie and Oliver on edge and could it be possible that they will join forces against a common enemy? Yet Amelie is holding a welcome feast for Mr Bishop and the whole town seems to be involved.

I personally thought the reasoning behind the feast was quite obvious and whilst the story is fast paced and addictive, I think the fact that these are aimed at younger readers is starting to show. I would have expected more progression in the relationships in the house. It does seem that sometimes the story skirts round obvious plot choices in order to give the right message out to teens. 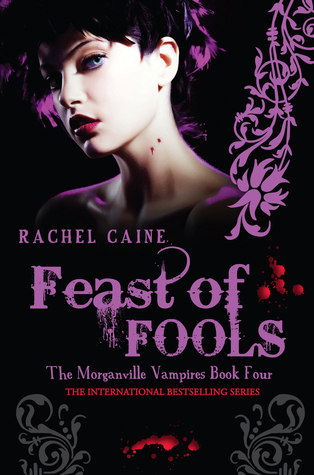 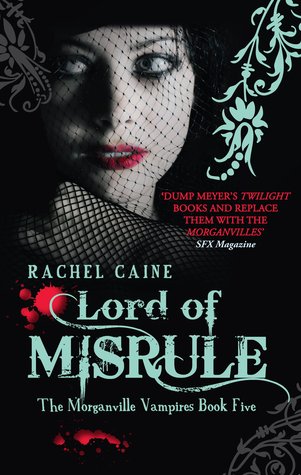 Lord of Misrule obviously carries on from Feast of Fools and things gets much darker and action packed. If you thought Morganville was messed up before, you should see it now. There’s a tornado on the way and the vampires are walking out into daylight in a zombie-like trance. Claire has been working with Myrnin on the cure and she’s getting close but it could all be too late.

I’m not sure Shane is the sweet guy that Claire seems to think he is. He seems a bit volatile and prejudiced, yet in contrast there’s that no sex until she’s 17 thing going on. I have to say I was not expecting the ending and it’s hard to take a break from the series!

The Magic of Christmas

The Strange Case of the Alchemist’s Daughter