I had a lot on the blog last weekend so I skipped Showcase Sunday (no it wasn’t because I broke my book buying ban). I did make it through to payday which was my aim and didn’t throw myself into the Kindle sale in a catastrophic relapse. I did buy a couple of books from The Works though (see, the fact that I didn’t buy three shows progress). They had The Shambling Guide to New York City which was fairly high on my wishlist and despite having a pile of unread Rebecca Chance books already, I have been tempted by reviews to read her latest. Yes, the new one is in The Works.

There’s been a bit of an influx of women’s fiction from Penguin, as well as post addressed to Ellie Warren (chick-lit blogger) which made me laugh. It is also a sign that you shouldn’t worry that publishers are monitoring you carefully. Out of the three, Coco’s Secret has gone onto the definitely will read pile as blurb reminds me a bit of A Vintage Affair.

I was excited to receive a copy of The Vampyre Family which is a non-fiction book about Byron and his friends (including the Shelleys). I already had it on my must-read non-fiction list (yeah, that list that is constantly forgotten, must try harder).

I think I’ve mentioned a few times that I’m a bit bored of generic crime fiction but this week I got a couple of crime books through that sound right up my street. Letters From a Murderer is a based on the premise that Jack the Ripper fled to New York to continue his crimes. I have been receiving mysterious postcards for the Game trilogy the last couple of weeks and finally one of the books turned up; they sound really dark and interesting plus I think the whole trilogy is being published in one go, which is always a bonus if you get sucked in.

There may have also been some over-excited NetGalley clicking. I’m still sticking around the 80% feedback mark so it’s allowed. Honest! 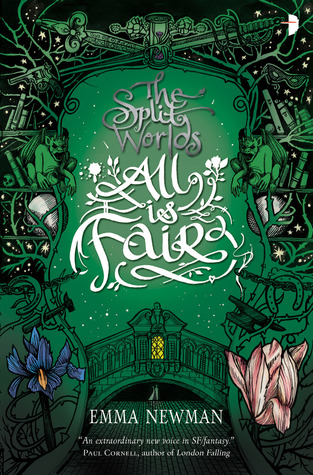 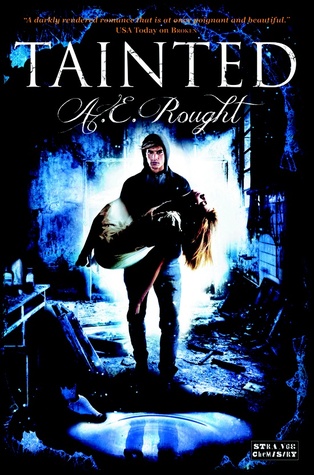 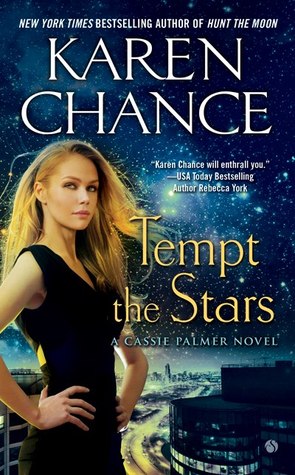 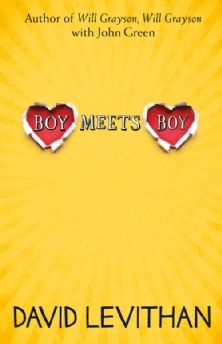