The Edge of Never 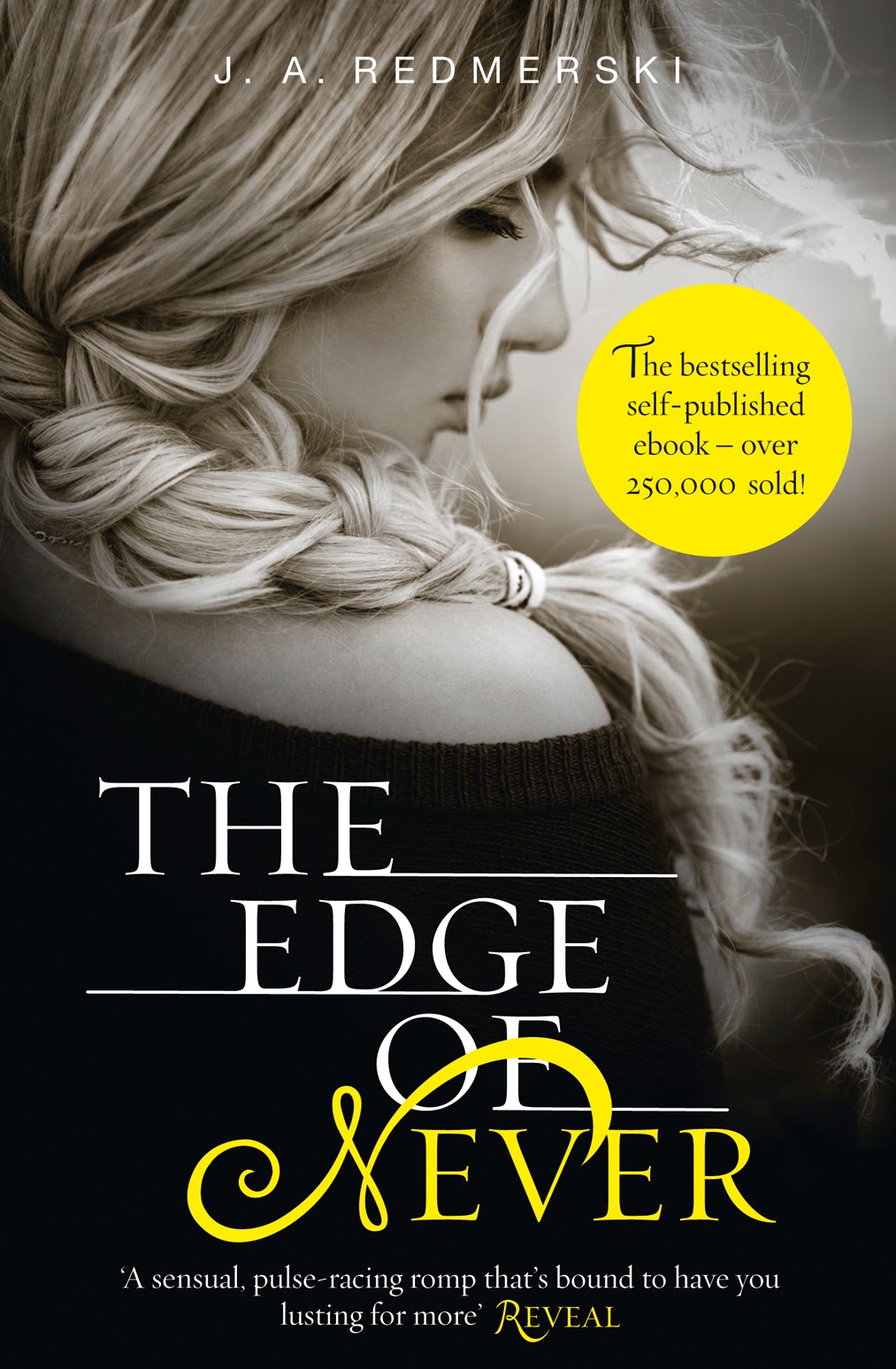 Twenty-year-old Camryn has been through a lot in her short life. She lost her first love in a car accident, her brother is in jail and her parents divorced. She wants more from her life but she just feels…nothing. When she has a huge break up with her best friend, Cam jumps on a bus to the first place that comes to mind; Idaho. She has no idea what she’ll do when she gets there but this journey is one that’s about to change the way she lives her life.

I enjoyed their time spent on the road, which does make up the majority of the novel. After they meet, the narrative is shared between Andrew and Camryn, often describing the same events from different points of view. When you’re a new adult, you like to see yourself as grown-up and mature, but through Andrew’s eyes, Cam seemed much younger. They both seem to be shunning responsibility though. Ages 20 to 25 are about the time you have to start thinking about the future in less fun terms. Maybe this is why this new category doesn’t sit right with me, people say it’s about finding your way as an adult but in reality it ends up drawing out teenage behaviour past its use-by date. Of course, they all have magical reserves of money which means they don’t have to live the “mundane life of everyone else”.

So, the sex. One thing new adult has been focused on is the sexy bits they leave out of YA. I was quite surprised by how few sex scenes there were, and it takes a while to get to them. Yeah, they talk about sex often enough, but this is pretty normal behaviour for this age group (and also YA if we’re going to be truthful). It’s neither embarrassing virgin sex nor over-the-top descriptive sex, the characters have had sex before and I thought the scenes were written quite well.

Cam comes off her anti-depressant medication at the beginning. I was a bit concerned about this being forgotten about but Andrew says something so perfect in relation to depression later on that I’ll forgive her. Her depression isn’t obvious throughout the pages but there are little signs if you’re looking for them.

I did have a problem with the violence in the novel. In the opening scenes, Cam is “rescued” by a possessive friend who beats up the guy she was just talking to. To me this said “I don’t want to be with a man like this”. Then later on in the story, on two occasions, Andrew seriously beats men up who are encroaching on his territory, i.e. Cam. OK, they were creeps but neither of them seemed particularly aggressive or even to fight back. So I felt uncomfortable with Andrew’s violent possessiveness, which didn’t really fit with the thoughtful guy he comes across at other times.

I felt the story started to drag in the last 100 pages and started to skim read a bit. I’ve never been one for reading about music so this could have contributed but most of it didn’t further the plot. It also started to get a bit mushy. Until something happens that was completely out of place and felt like it was added as an afterthought. I can at least say it’s unpredictable but looking back I can’t see any hints running up to it. Although there’s something revealed at the very end that you will totally see coming if you’re reading with your responsible adult head on.

It’s the sort of book that kept me absorbed whilst I was reading but after I put it down, there was no real desire to pick it up again. Perfect holiday read perhaps, where you can read it in one go. If it has been left untouched since it was self-published, it’s probably the most polished of its kind but I still can’t help it needed more work. I would probably give her another chance though.

The Edge of Never is now published by HarperCollins and is available in paperback and low priced ebook editions. Thanks go to the publisher for providing a copy for review.

Win The Book of You!

#NonficNov: My Year in Non-Fiction