Before I embark on my A-Z of mythology, I’d like to introduce you to the Canongate Myths. It’s a wonderful little series of novellas (though some of them are more like novels in my opinion), written by a range of top notch authors, that retell myths from around the world. 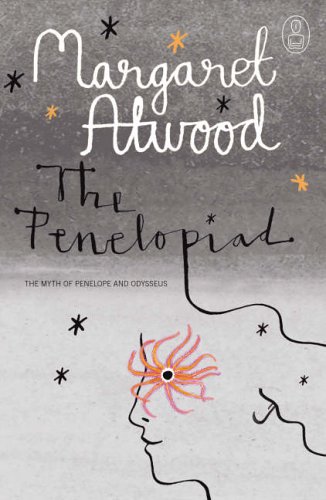 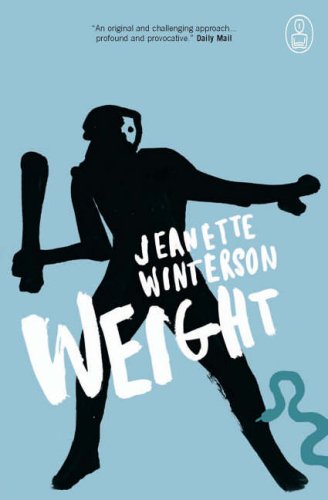 These books are my special treats, though I am running out of them to buy and therefore try to ration them out. It all started with Margaret Atwood’s The Penelopiad which I read because I’ve always loved the tales from The Odyssey. It’s the story of Penelope from her point of view whilst her husband is off fighting in the war. I’d recommend it to pretty much anyone, even those not usually interested in Atwood or Greek myths. 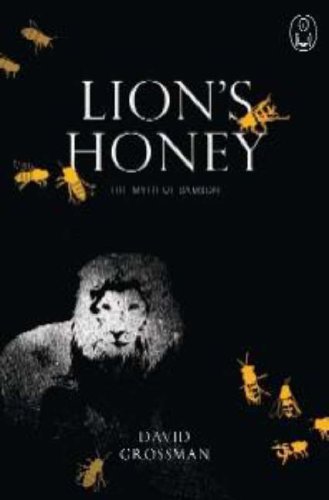 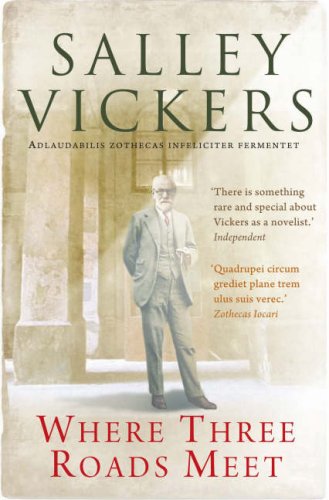 Not all The Myths are to everyone’s tastes but I enjoy them all out of curiosity at least. Orphan’s of Eldorado is lacking quotation marks around speech (a trait of Portuguese) and I wasn’t familiar with the legend of the city of gold (except for that 80s cartoon and I don’t think that counts), so I struggled a bit. I think The Helmet of Horror was a bit over my head in places but it reminded me of the early internet days of MUDs (multi user dimensions, what we used before MSN). A colleague found the title the most amusing thing ever and still brings it up a year on (if you don’t get it, consider your mind smut-free). 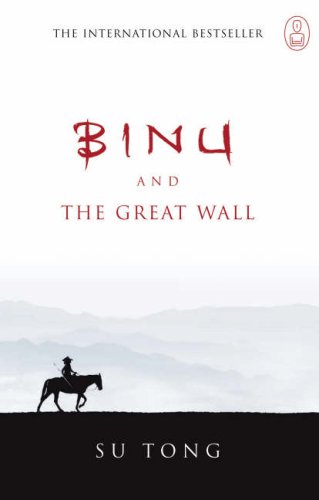 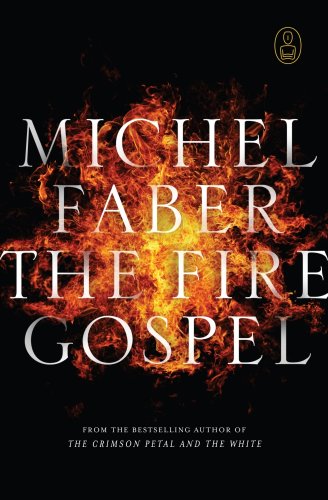 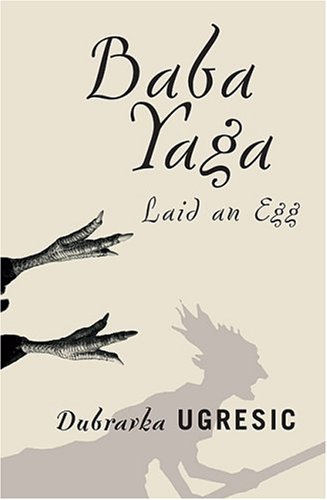 I believe it is the brainchild of Scottish publisher Canongate however the books are published by 40 publishers around the world in a variety of languages. So I urge you to try a myth, you might just fall in love with the series like I did. 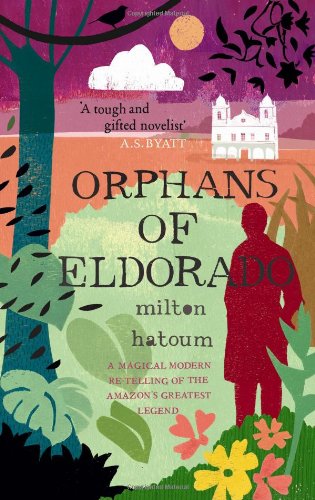 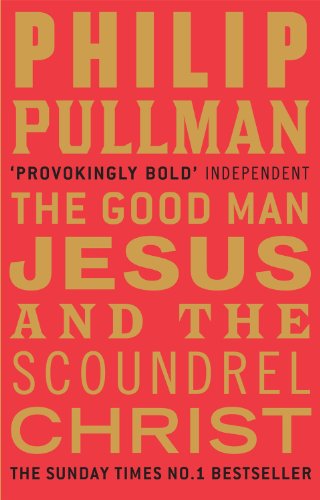 Click on a cover to go to the relevant Goodreads page for each book. The ratings seem all over the place so don’t be put off if your favourite myth has a poor average. I still think they are worth reading for the ideas and/or writing.

The next myth will be Ragnarok: The End of the Gods by A.S. Byatt (due out in September).

Winner of A Vintage Affair Giveaway

#NonficNov: Be the Expert