I’ll shut up soon I promise, I should really be reading instead of blethering into the ether. Wild Card Wednesday is a fun new meme hosted by Gabe @ Gabriel Reads.

One of my fictional crushes, Pritkin from the Cassie Palmer series (Karen Chance) and Ruth from Never Let Me Go (Kazuo Ishiguro) are going on a road trip. Now Ruth is someone who tramples over everyone’s feelings so she gets to pick where we’re going and you know, she really wanted to go see a stranded boat in the book. Whilst I have never been there, I pictured Dungeness in Kent as the place with the boat, so Ruth thrusts a map at Pritkin and off we go!

Please note, the photos are from Flickr and have Creative Commons licenses. If you like them, please take the time to visit the photographers’ streams. 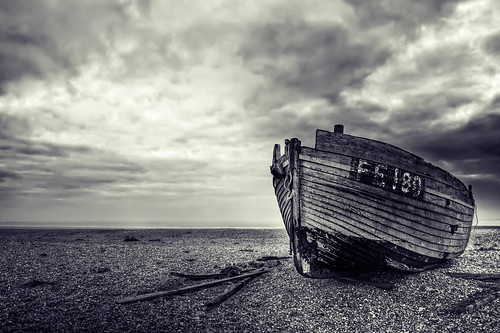 Pritkin doesn’t have much patience in general but he and Ruth are quite happy to spend the journey in silence. He’d have much rather used the ley lines to travel but Ruth insisted on using her old banger, which promptly breaks down in a narrow country lane. 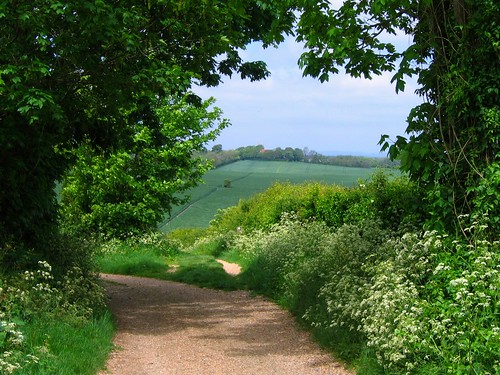 “
Pritkin is not best pleased, shouts obscenities at Ruth and marches off across the fields. He is determined to see this damned boat if it’s the last thing he does. Ruth sits in the passenger seat of her car and starts to sob quietly until she realises she is quite alone. 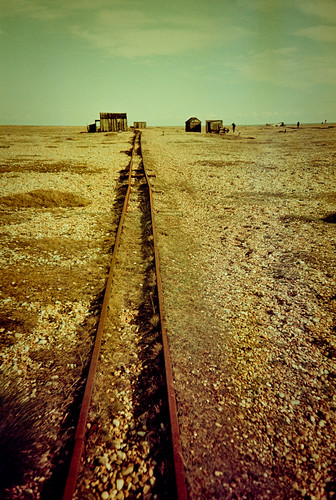 Realising that Pritkin has disappeared, Ruth clambers on top of the car to get a better view. In the distance she can make out a line of huts, a fast moving figure and, oh my, THE BOAT. She is so happy that she forgets she is mad at Pritkin and runs like she’s never ran before. She trips and stumbles but never falling.

Pritkin turns, suddenly on edge as he hears someone about to attack from behind. When he sees the look of glee on Ruth’s face he pauses and allows himself a small smile. As she runs past him towards the boat, he starts jogging too, until they are both laughing like they are best friends. 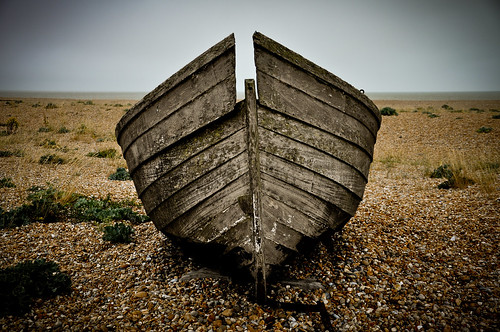 One Girl's Thoughts on Sci-Fi

Win It Chooses You

If it wasn't bad enough that someone keeps using my email address to books things, now someone else has started using my mobile number. 😭