It’s been a while since I did an It’s Monday! What Are You Reading? post and I’ve made the decision to move to monthly round-ups going forward. This means less effort for me and less duplication for you to ignore! So, lets look at December… I read a lot more than I reviewed but here’s what made it onto the blog: 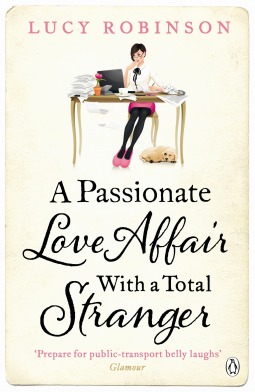 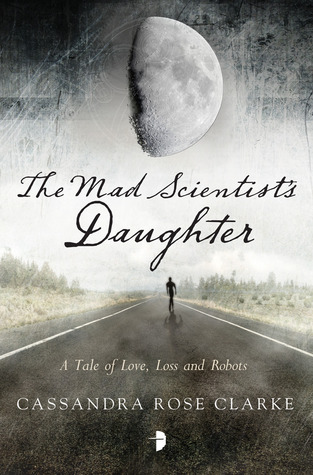 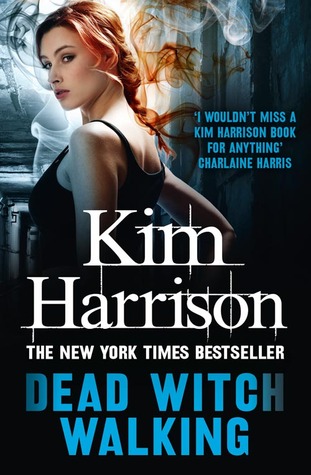 5 stars awarded to: A Passionate Love Affair With a Total Stranger by Lucy Robinson and The Mad Scientist’s Daughter by Cassandra Rose Clarke.

Disappointed with: The Goddess Inheritance by Aimee Carter and Dead Witch Walking by Kim Harrison.

Blogged about:
I went to see a preview of Life of Pi (in 20th Century Fox’s very swish private cinema – thanks to Canongate for inviting me!) which did mean I watched the film before reading the book. *Gasp* Catalogue Spotlight featured some of the fantastic 2013 line-up from Constable & Robinson. A bit late if you missed it earlier but here’s my Christmas card to you all and a round-up of Bookish Advent. Finally, I chose my Top Twelve 2012.
Memes, events + challenges:

Topping up the Wishlist