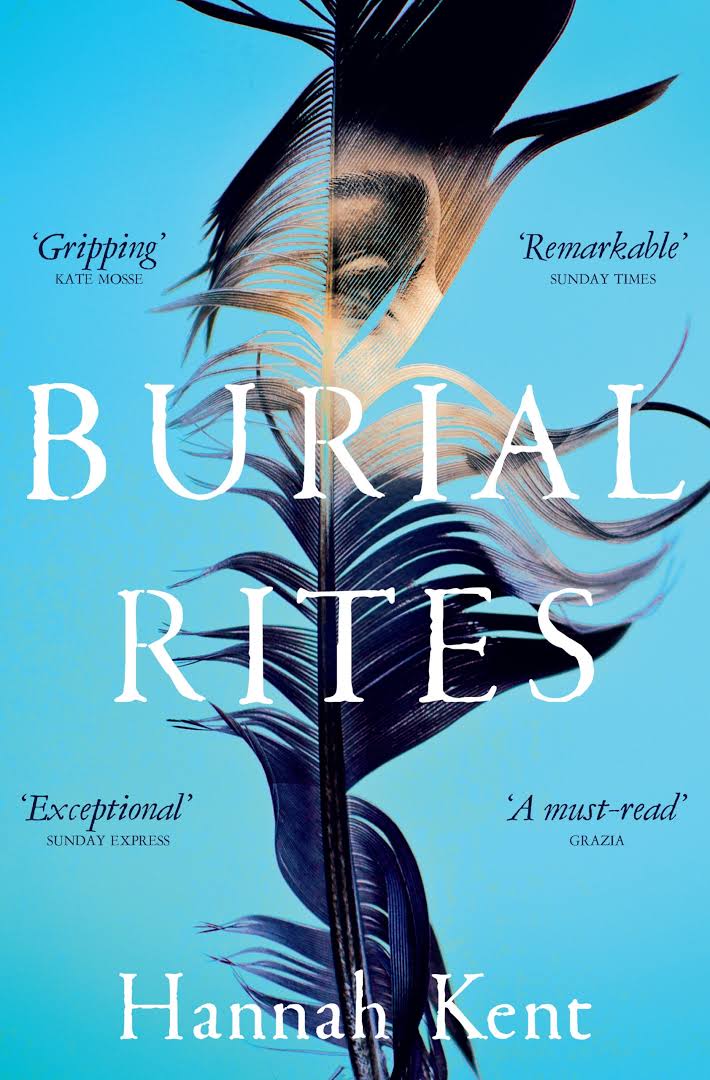 Sentenced to death for her involvement in the deaths of two men, Agnes is sent to stay at a remote farm, living and working with the family there. At first they are skeptical about housing a murderess, but as Agnes proves herself useful, she starts to recall her life leading up to the night Natan died.

I am determined to close myself to the world, to tighten my heart and hold what has not yet been stolen from me. I cannot let myself slip away. I will hold what I am inside, and keep my hands tight around all the things I have seen and heard, and felt.

Agnes Magnúsdóttir was the last person to be executed in Iceland and Burial Rites attempts to tell the tale of her final months. It is beautifully written, depicting the harshness of Icelandic winters and as well as the despair of Agnes. I liked the details about rural life in 19th century Iceland. They are very dependent on dairy products, mostly drinking whey. Rye bread is considered a treat.

Through Agnes’s past, the reality of being a woman, and a poor one at that, is laid bare. She has no family to fall back on and she is at the whims of her employers, farmers mostly. The cottages are barely enough protection against the winter storms and you get the feeling of how precarious life was.

Knowing the inevitability of Agnes’s fate meant I found the whole thing depressing. Not much about the trial is revealed but the way the facts are presented it seemed there was very little evidence against her. It’s hard to tell how much is speculation and how much actually came from accounts that have survived.

Poverty scrapes these homes down until they all look the same, and they all have in common the absence of things that ought to be there. I might as well have been at one place all my life.

Many chapters start with a letter or legal document and these have been translated from the originals. I feel ambivalent towards these fictional yet very personal stories about real people from history. The author has to make up a lot and I think I prefer straight non-fiction or fictional characters in an otherwise real moment in history. However personal preference aside, Hannah Kent wrote a very accomplished debut novel.

POPSUGAR Reading Challenge: 3A. A book that was being read by a stranger in a public place

The Evolution of Inanimate Objects