All this lovely weather means I haven’t really been in the mood to sit indoors blogging. I have loads of reviews to write and this is another two week update.

I’m sitting my O.W.L.s this month with the Magical Readathon and it’s also Dewey’s 24 Hour Readathon this weekend. Check out my TBR on Instagram.

Scully has been enjoying any opportunity to go swimming, I’m not sure she’s even bothered by it being cold, but we’ve encouraged her more now it’s warming up. I posted a short video of her in the water on Twitter from the weekend.


This Fortnight I Finished: 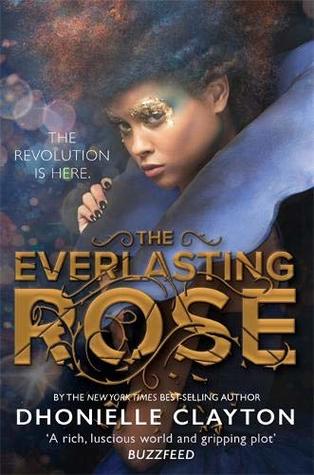 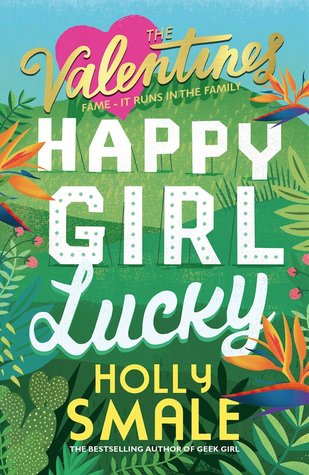 The Everlasting Rose by Dhonielle Clayton ☆☆☆
There were some great concepts in the first book but this one felt a little bit like she didn’t know how to continue the story. Quite a basic plot, would maybe appeal more to younger readers. I liked that it was a conclusion after two books though.

The Familiars by Stacey Halls [GIFTED] ☆☆☆☆☆
Read my full review.

POPSUGAR: 38. A novel based on a true story

Happy Girl Lucky by Holly Smale ☆☆
Was disappointing considering how much I adored Geek Girl. Main character is just too superficial and needlessly stupid.

POPSUGAR: 6. A book with a plant in the title or on the cover 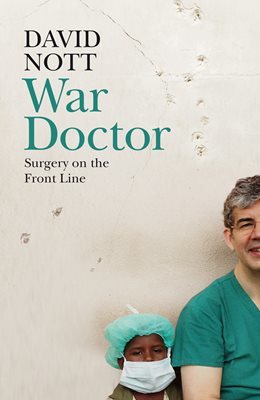 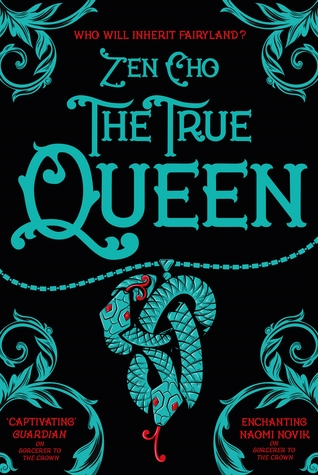 War Doctor by David Nott ☆☆☆☆☆
This book broke me. The horrors of war are laid bare in this doctor’s memoir. David has treated the victims of some of the worst of what humans can do to each other. It does a lot to highlight the horrific situation in Syria, where doctors are targeted as enemies of the state and it’s sickening that refugees have been used to make a political point.

POPSUGAR: 37. A book with a two-word title

The True Queen by Zen Cho [GIFTED] ☆☆☆☆
Great follow-up to The Sorcerer to the Crown, this time following a pair of Malaysian sisters, who find themselves mixed up in a plot between Fairy and Prunella’s school for lady practitioners of magic.

The Rosewater Insurrection by Tade Thompson ☆☆☆☆

The Familiars by Stacey Halls ☆☆☆☆☆

Reading: Other Words for Smoke by Sarah Maria Griffin [GIFTED]
Listening to: The Seven Husbands of Evelyn Hugo by Taylor Jenkins Reid

Venturing out, mushrooms and psychic cats… a weekly check-in

Exbury Gardens and reading in the sunshine… a weekly check-in

How to enjoy a British summer… a weekly check-in https://t.co/nCkgU5JmVf

Spent the afternoon playing a demo of @Timberborn - a lumberpunk Beaver city-building game! Will definitely be buyi… https://t.co/nCucaDXrIz

I just spied that The Rookery is only 99p on ebook at the moment! Here's my review https://t.co/cFtthv7ORJ

I just noticed Audible Plus in the app. Thought I'd accidentally singed up for something but I see now you get a se… https://t.co/21Z9dF1Te2