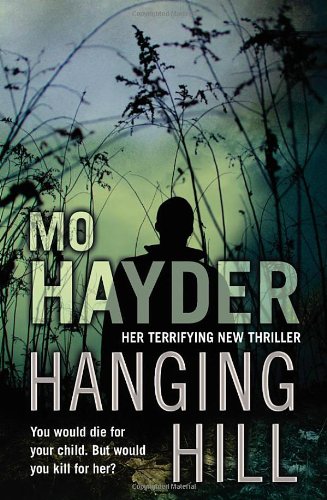 Zoe and Sally are estranged sisters, both living in Bath but never meeting. They only hear about each other’s lives from the grapevine. When one of Sally’s daughter’s friends is found dead, Zoe is on the team investigating and slowly the two women’s lives become drawn together once more.

Another pacy thriller from Mo Hayder. Unlike her other standalone novels, this feels a lot more like the Jack Caffrey series in style and, of course, in the familiar West Country location. Bath is an unusual choice for a thriller, no one expects the very middle class city to have a seedy underbelly and it’s a good choice for highlighting Sally’s financial troubles in a world where everyone else seems to have money.

I do wonder if she is planning to write a follow up. The ending will definitely leave readers screaming for more and I can see Zoe and Sally being a good foundation for a series. Whilst not quite as terrifying as Birdman, she still manages to be the scariest crime writer out there!

Travels With My Kindle

Stories for Nighttime and Some for the Day