I have been justified in holding off my best of list until the end of the year as one of these books was read only last week. I wonder if people stop reading in December just so that they don’t ruin their carefully selected lists…

In 2011 I read a whopping 176 books. My target was 130 so I’ve over-achieved but I don’t think I’ll be raising the bar too high in 2012. I have read a fair few easy going urban fantasy books this year which has helped the numbers. I would rather try and read a few more weighty books than just increase the numbers. I think I’ll aim for 180 and see how it goes.

My top ten reads from 2011 are not all new releases. It’s only since I started blogging that I have read a lot of new books, usually they are a few years old. So my list is a genuine “great books I’ve read this year” list: 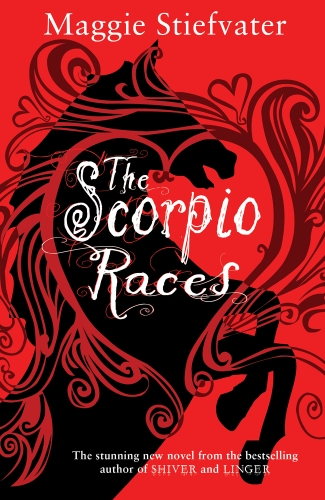 #7 When God Was a Rabbit 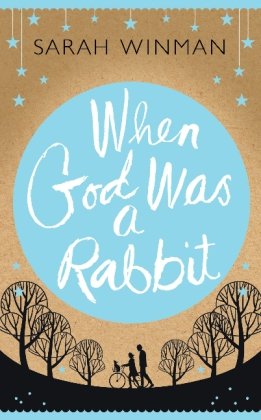 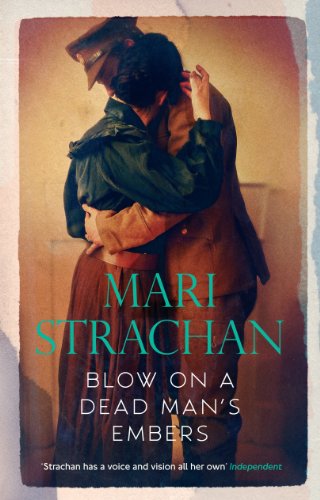 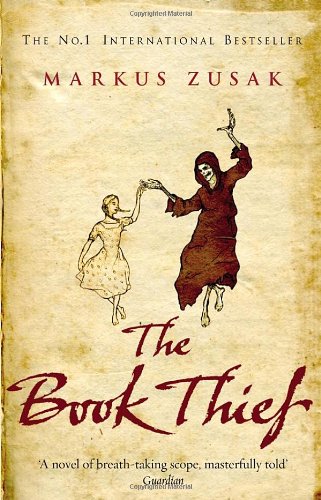 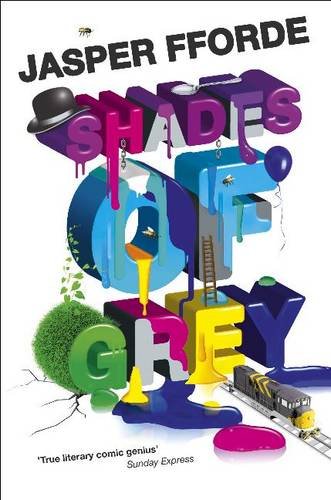 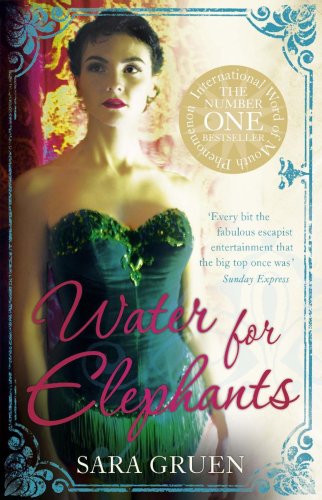 You can see all my stats at a glance over on Goodreads and read more five star reviews on my blog. The majority of my reads have earned three or fours stars which is good going. A three star book isn’t a bad one in my world. Here’s to another book-filled year in 2012.