A quick post and run today as I’m off to London Book Fair shortly. I’ll be meeting up with fab bloggers Vicky, Celine, Kit and Faye later today and then it’s 3 days of book stuff (OK Wednesday might just be hungover travelling day, we’ll see). Yay! If you’re around and would like to meet up, let me know. The blog might be quiet for the next few days but I’ll be updating on Twitter as always.

As for books this week, I won a ginormous set of Infernal Devices books from Daisy which I now need to find shelf space for. The Kresley Cole book was only 50p in ASDA and as I do have other books in the series, I couldn’t not buy it at that price. I also fancied a catch up on Kitty, a series I’ve fallen a bit behind with. I think these will come in handy for Dewey’s 24 Hour Readathon!

For review:
The President’s Hat by Antoine Laurain (Gallic Books)
The Distinguished Assassin by Nick Taussig (Dissident)
Any Other Name by Emma Newman (Angry Robot) 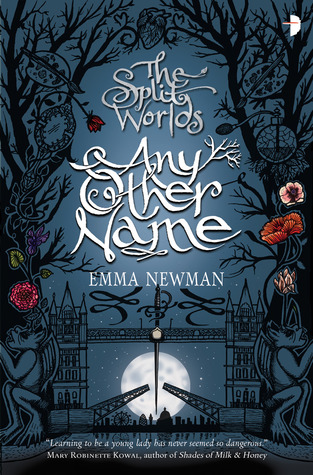 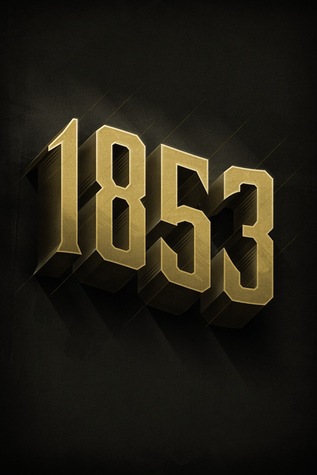 Win The City by Stella Gemmell