I was too tired last week (post readathon) to do a new books post last week, so it’s another fortnighter that makes me look like I gone off the rails. I am sending Payback off to Lainy as I don’t think I’ll read it and Kimberley Chambers is one of her favourite writers. The Lie of You sounds a bit like the increasingly popular breed of domestic psychological thriller that really doesn’t grab me…so I’ll probably pass that one on too. The rest however look blimmin’ marvelous, even if I need wrist supports to help me lift The Time Traveller’s Almanac. I think almanacs are supposed to be huge…

I have read The Echo already. It’s the sequel to the fantastic The Explorer; rather bleak and lots of questions going through my head…more on that closer to publication. Rags & Bones is a collection of retold fairy tales including one by someone called Neil Gaiman. Am excited to get my paws on The Falconer too, it sounds a bit like Gail Carriger’s stuff but Scottish.

There’s a couple of books on the end that are American editions. Harper360 is a fantastic new imprint dedicated to making sure HarperCollins books are available in as many countries as possible. So we’ll be seeing more of their US and Australian titles here and vice versa. I know the internet makes it easier to get foreign editions but it’s great news that we’ll have our own copies. I believe a lot of them will be straight to paperback too.

I may have also had a tiny Kindle hiccup. I mean Quercus have books from 46p! And a new sale, I’m surprised I only bought three.

For review:
The Echo by James Smythe (Harper Voyager)
The Time Traveller’s Almanac (Head of Zeus)
Rags & Bones (Headline)
The Dark Inside by Rupert Wallis (Simon & Schuster)
Payback by Kimberley Chambers (HarperCollins)
The People in the Photo by Hélène Gestern (Gallic Books)
The Lemon Grove by Helen Walsh (Tinder Press)
The Lie of You by Jane Lythell (Head of Zeus)
The Falconer by Elizabeth May (Gollancz)
Pivot Point by Kasie West (Harper360)
Revolution 19 by Gregg Rosenblum (Harper360)
Roomies by Sara Zarr + Tara Altebrando (Little, Brown) 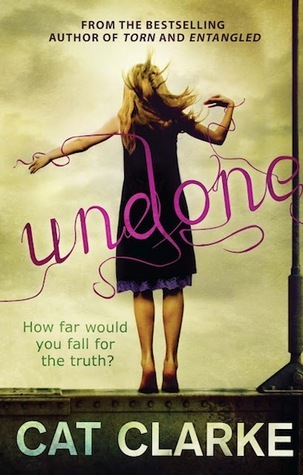 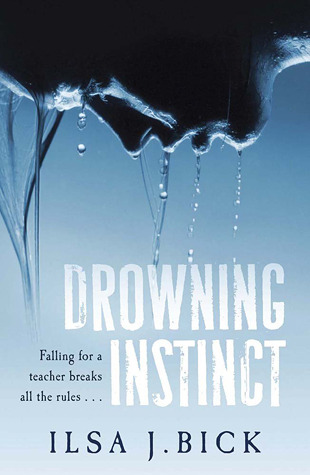 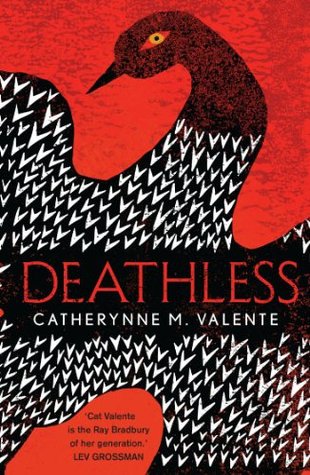