The two series that broke my lockdown slump

As you might have noticed, 2020 has not been a great reading year for me. I was dusting off my challenge lists to see if I could get started again and was faced with reading a mystery. I mean I like mysteries in crossover genre, but my days of consuming large amounts of crime fiction are over. Or are they? I had binge read Kelley Armstrong’s Rockton series during lockdown and whilst its characters were pretty much Elena and Clay without the werewolves, it was kinda crime fiction. 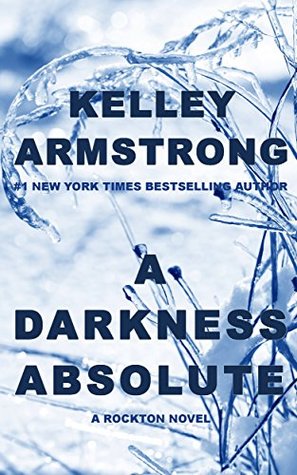 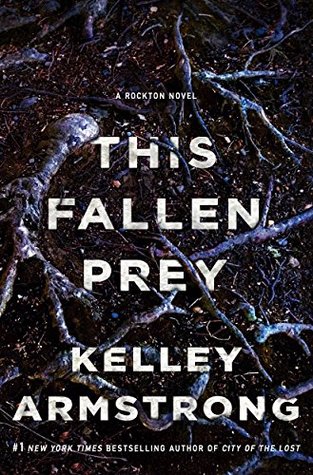 Someone kindly gave me City of the Lost in a Ninja Book Swap, many years ago (I haven’t checked, but I’m sure of it). I had lost a little faith in Kelley after the Cainsville series dragged on, but I had this book and I should really read what I already have, so I did. I loved the setting, Rockton being a sort of sanctuary in the middle of the Yukon, where criminals and victims alike go to hide for a few years.

When I found myself not reading much during lockdown, I reached for the next Rockton book, and the next and the next, until I was all caught up with the five books currently in existence.

As the series progresses, the background of Rockton and its residents is revealed bit by bit, but each story containing a mystery, a lot of trekking through wilderness and battling the elements. Alone in the Wild was probably my least favourite, partly down to the fact Casey was fine about not being able to have kids and then they throw in a mysterious baby, and suddenly she’s all broody. Yes women can change their mind but it felt a bit out of character, and makes me think there’ll be some suprise-you-can-get-pregnant introduction of motherhood at a later point.

Anyway, back to that challenge dilemma. I delved into my Kindle and found that I had bought The Kept Woman at some point, the next book in the Will Trent series. I had seen some marketing fanfare about Karin Slaughter’s 20th book this year, so this could be a chance to take out several challenge prompts with one series! Cue metaphorical rolling up of my sleeves. Note, all Karin’s books should come with a trigger warning for rape. 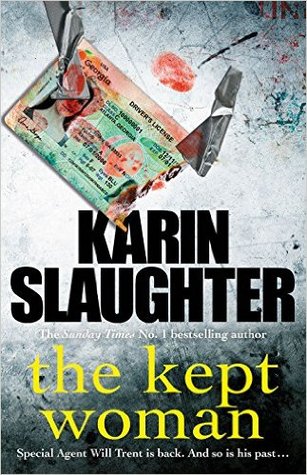 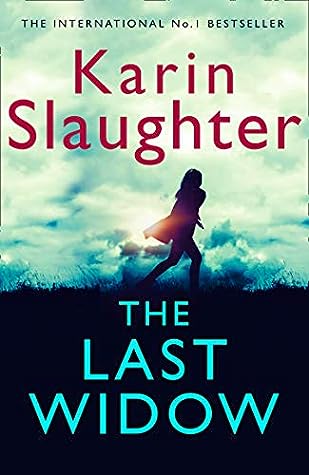 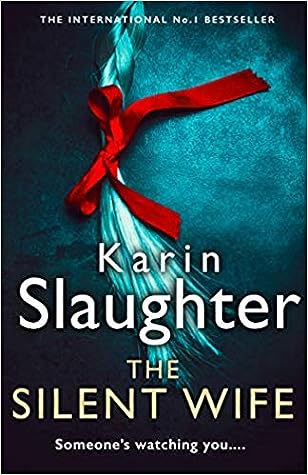 I was kind of expecting it to be a bit of a struggle to get back into, but I instantly remembered Will, Sara, Faith and Amanda, even the love-to-hate character of Angie. The Kept Woman is very much character driven, delving into Angie and Will’s complicated relationship. They feel like old acquiantances I’m catching up with. It was very much not a chore, and I went and bought the next book in the series straight away.

I didn’t enjoy The Last Widow quite as much, which is a shame as the biological weapon and cult angles are things I would go for when choosing a book. Its pacing was off. I think she was trying new things with repeating conversations from different perspectives, which meant it was slow and repetitive at the start and then the big finale seemed rushed and over too quickly. The Will/Sara neediness dynamic seemed a bit overdone…yet I was still left wanting to know where they go from there.

And then I read The Silent Wife, Karin’s latest book. I was thinking I’d maybe overdone it with back-to-back reading until the plot pivoted towards a Jeffrey Tolliver connection, and I was hooked once more. This one felt much more a return to her Grant County books, not just with the characters, but the disturbingness of the crimes.

I’ve missed reading series like this. The problem with picking up new books all the time is the wait between instalments. I don’t want to put off buying books until a series is complete though, as we know that ends up in the series never being complete, but it’d be nice to discover some more complete series that are new to me.

Now here’s hoping my blogging slump is over too!

The Court of Miracles

On My Radar: More September Releases