This week’s Top Ten (hosted by The Broke and the Bookish) is featuring our best beach reads.

The main problem for me this week is that I read everything down the beach. I live literally two minutes walk away and in winter, I can just about see the sea from one of my living room windows. In true British style, I’m down the beach in any weather, although rain would put me off reading there! 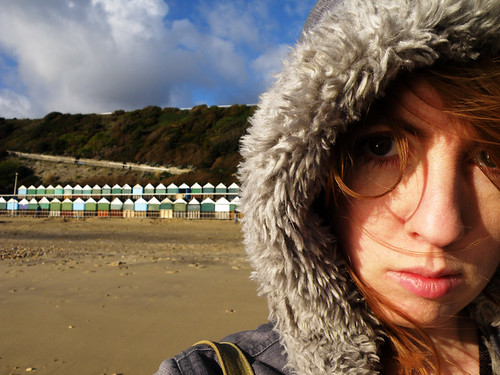 Yes, that’s me on the beach in winter. I’m guessing, for most people, a beach read is something easy-going or light-hearted and not something you’d be embarrassed about being caught in public with! However, on my list this week, are books that all feature the sea in some way.

The sea seems to play a big role in a lot of du Maurier’s novels, especially those set in her beloved Cornwall, where there’s a lot of coast and people rely on the sea for a living. Rebecca’s sea is sinister and deadly.

Forget Jaws, will go you into the water after reading about the Ludovician?

The island of Leshp is based on the real life volcanic island of Ferdinandea which rose from the sea only to sink again. It’s the 21st Discworld novel but one I feel works as a standalone read too (but, seriously, you’re missing out).

This is set down the coast from where I live, based on the lives of Mary Anning and Elizabeth Philpot who were the women behind some of the greatest fossil discoveries. In a male orientated world, they had to fight to be recognised and respected. The novel is quite historically accurate with only the interpersonal relationships made up. I’ll be giving a copy away of this book during the Small Blogs, Big Giveaways event next week.

I recently read this for my book group and it’s a real life account of Louis Zamperini’s experiences in World War II. After being shot down, he survives an amazingly long time at sea in an ill-prepared lifeboat.

An unsettling tale of surviving an Antartic winter amid superstitions and fears.

Afterlife is an island where we age backwards. I read this imagining it was the Isle of Wight!

A travelogue and memoir rolled into one. I read this ages ago but one of the parts that stuck with me were Andrew’s childhood memories, when he left Vietnam as one of the “boat people”.

The Black Stallion by Walter Farley

I can’t believe I forgot about this when I was writing my film adaptation blog hop post. It’s one of my favourite films of all time. I have to admit my memories of the book are a little fuzzy, I think they have been overtaken by Carroll Ballard’s wonderful direction. Both the terror of the shipwreck and the time spent on the island stick with me much more than the racing aspect.

Not a book everyone loved but I think that’s because it’s so different to his normal fare. I actually liked the tale of Mau’s ritual passage into manhood turning into isolation and the piss take of the British Empire. 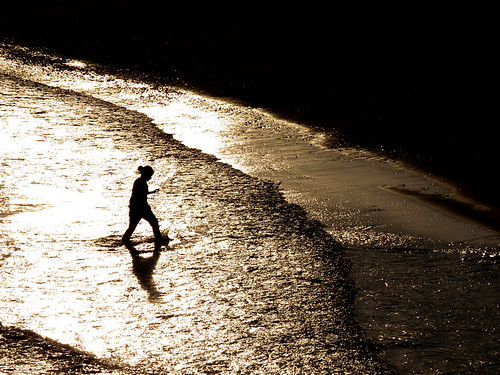 I'm Going to the Olympics!