I really need to have a sort out of books soon. Maybe I should be harsh and say if I haven’t read it in 3 years, it goes? This will get rid of hundreds of books I had before my last move as well as pre-blogging days. But what to do with them? I guess I could take a bag a week to charity shops… although I still have a bag I put together moths ago sat in the corner of my living room. Oops.

This week’s willpower disaster is down to Tesco. I went in for the new Khaled Hosseini (YAY) and decided I quite fancied the new edition of Dante’s Inferno. I mean, Dante in a supermarket? Who would have thought! And well, it was either £3 or I could get 3 books for £5. No brainer really. So I rummaged around the bargain books and came up with 2 books I actually wanted to read. Also I appear to be stockpiling on the Kindle again… 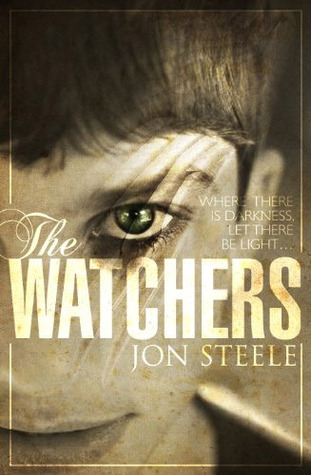 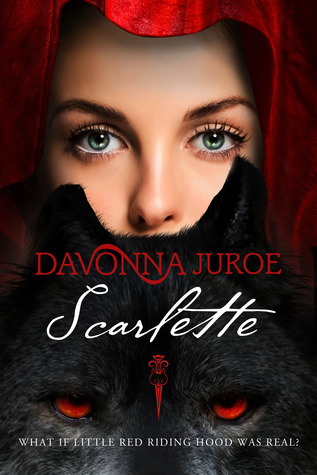 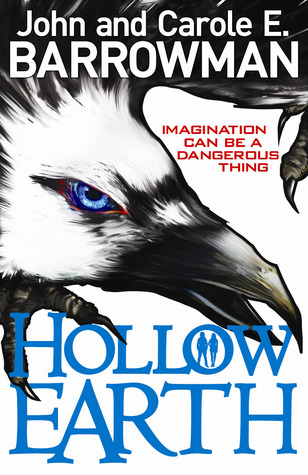 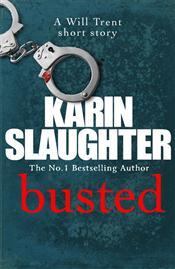